Warning: "continue" targeting switch is equivalent to "break". Did you mean to use "continue 2"? in /homepages/40/d197002091/htdocs/clickandbuilds/ArcoIrisVisionArts/wp-content/themes/Divi/includes/builder/functions.php on line 4940
 Arco Iris - Vision Arts |

What is your vision?

Our aim is to give your vision

a digital expression in form of a web presence

or a material manifestation in form of print materials.

Together we will create a solution how  to present your vision to the world. How to visualize your work, how to explain your mission, how to promote your events, how to sell your goods, how to share your informations. How to get in touch with you.

Together with your input we create a web presence for your project or if needed, we will design a layout for your print materials, like flyer, poster, business cards, magazines, books or what ever you need to manifest your vision and to live our vocation.

Our purpose is to work with people who are active in an alternative field. We are focused on clients, who are working in alignment with ethical principles and who act in harmony with nature. Our clients are people who are working in the sector of alternative healing & energetic work, of spiritual practices & healthy food, of consciousness awakening & personal development, of nature conservancy & climate change, of animal protection & Earth protection, of indigenous tribes preservation & the upholding of ancient shamanic traditions.

If you have the feeling we share the same  values, you would fit into our custom base and we could help you in manifesting your vision, we are really looking forward to hear from you. In this case please send us an email or call us (in German or English language is possible).

As we know from the scientific explanation, the rainbow – the arco iris – is a meteorological phenomenon that is caused by the reflection, refraction and dispersion of light in water droplets resulting in a spectrum of light appearing in the sky. So what we see is a reflection of the light of the Sun, which shines the pure light of existence. The Sun is the source of life. Through the Sun radiates the light of the source, coming from the endless divine, the source of the Creator, of the Universe or how ever you would like to call it.

Already many ancient cultures around the globe knew about this and this mystical knowledge is interwoven in their traditions and teachings. In the Inca tradition the “Haton K’uychi” – the “big Rainbow” – is a very important symbol of the force of the spiritual world. It connects the Earth with the Heaven and the people on this planet with the great divine. In the prophecies of the Hopi – a native tribe in North America – it was told, there will come a time when the “Warriors of the Rainbow” will arise on Earth. It will be a time of big shifts and rainbow tribes will emerge everywhere in the world and will create a world of peace, harmony, freedom and love on this planet. For the Aborigines, the indigenous people of Australia, the rainbow snake is a visual manifestation of the creator of the world. In the Greek and German mythology the rainbow connects the gods with the humans. Also in the ancient Orient it was also a symbol for the divine force and in the middle east the rainbow represents the divine qualities mirrored to the earth. In China the rainbow is a Symbol for the harmony of the Universe and in different religions it is a symbol for hope. And as we all know the Irish mythology tells us that we will find a treasure chest on the other side of the rainbow.

Today we life in this big time of changes and the time of prophecies is now. We have to reconnect with our Earth and with the forces of the spiritual world. We all are guided by spirits and the more we open up for this and the more we go our paths with faith and trust, the more we can open up our visions and live those visions to create hand in hand a new society on this planet. The rainbow is a bridge into the heavenly wolds. If we follow this bridge we will find our way home, where we will discover our treasure chest, which is already waiting there for us.

With the force of the rainbow, we can manifest our visions and dance our dreams awake. The rainbow is water, is air, is light, is colour, is creativity, is a bridge, is a path, is spirituality.

Or what else you need…

Or what else you need…

Or what else you need…. 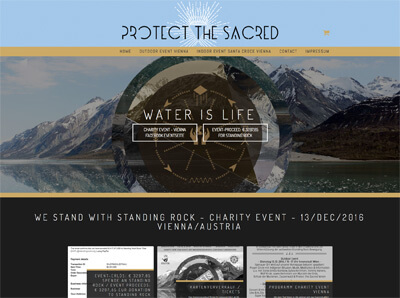 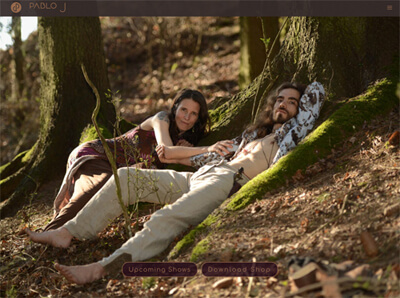 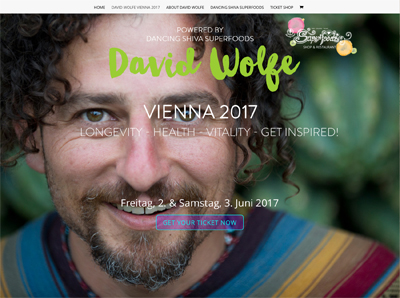 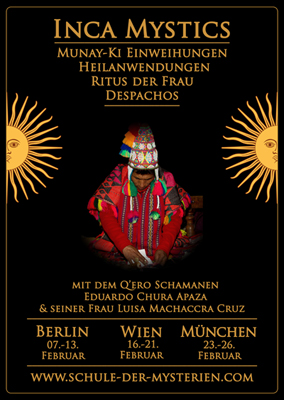 Take a look at our poster & flyer designs. 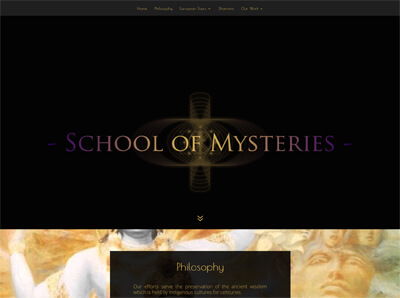 Or leave us a message here (in German or English):